Should you build an app for Android, iOS – or both?

Having a well-designed app improves your business offering. It allows you to add value to your product, make your service more accessible, and reach out to new audiences.

While an app built for one specific operating system (known as a native app) will mean that your app is optimised for that platform, you won’t get maximum exposure for your brand because you’ll be limited as to where your app can appear. So rather than facing this issue – or opting to build two native apps – it might make sense to use a piece of developmental software called PhoneGap.

PhoneGap uses a universal code that works well on both iOS and Android, and you only pay for one app build. It’s earned a reputation among developers as a trusted piece of software – bringing to life the Wikipedia app, the HealthTap app and the NUS Extra student discount app, among others.

Of course, which option is right for you really depends on your requirements. If you need to tailor your app to one specific operating system, then you might want to go native. Otherwise, we think the universal option is looking pretty good. 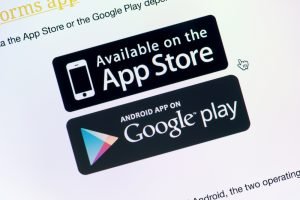 How MAKE can help 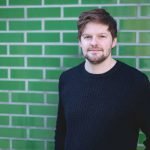